Conference is an important forum for NCW members to meet and discuss, debate and agree NCW policy, leading to our work with Government. On Friday afternoon members of NCW together with NCYW members meet for the usual intergenerational event.  Saturday morning will be devoted to debate of resolutions submitted by both NCW members and Affiliated Societies. Saturday afternoon is the Conference seminar with a panel of speakers.  The AGM takes place on Sunday morning followed by an update on international work with contributions from the NCW delegation to CSW61 at the United Nations.

Leamington is in the heart of Warwickshire, not far from Shakespeare’s Stratford, Warwick Castle and Coventry Cathedral.  Woodland Grange, situated off the A452 in the northern outskirts of Leamington, is set it in its own attractive grounds.   It is a light, spacious and modern conference centre with good hotel facilities.  All bedrooms are ensuite.  It is easily accessible by car via the M40, M42, M6 and M69.   A short taxi ride from the station, there are direct trains from London Marylebone or Paddington, Newcastle, and Darlington. Change at Birmingham New Street from Cheltenham and Leicester.

Change at Derby from Nottingham.
www.eef.org.uk/venues/woodland-grange-leamington-spa 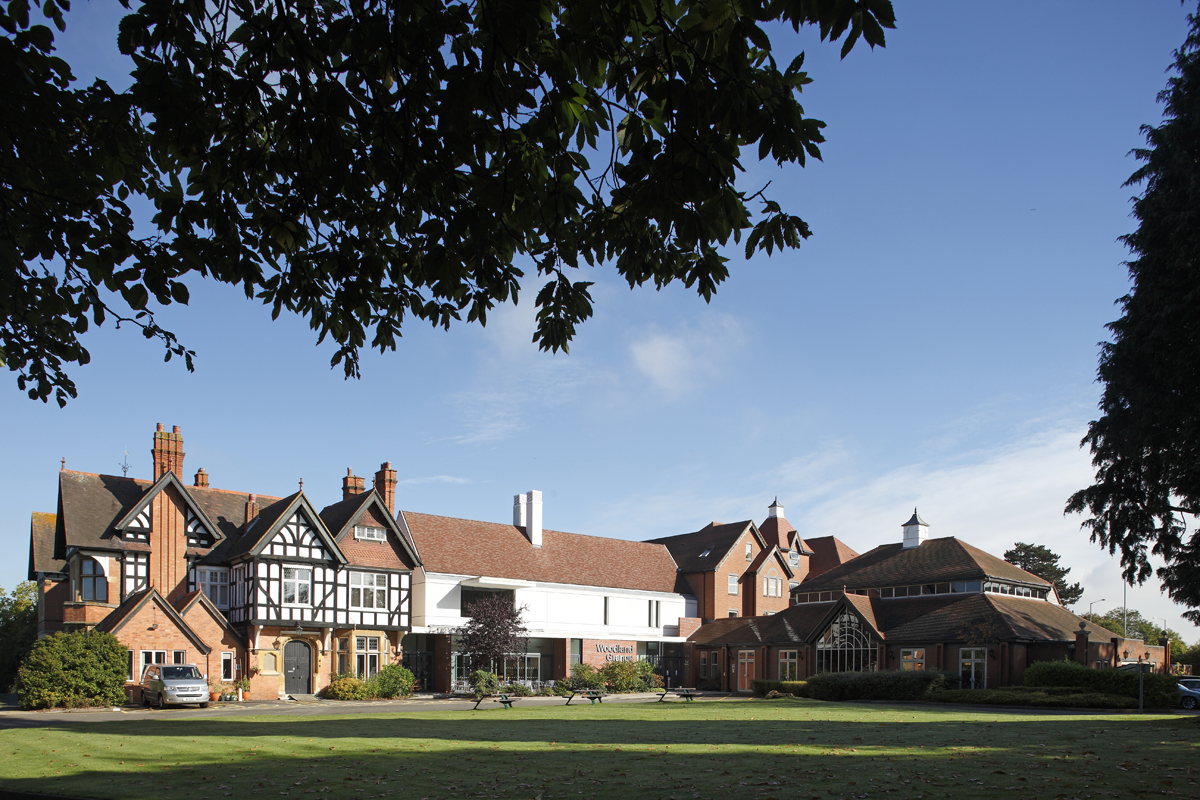